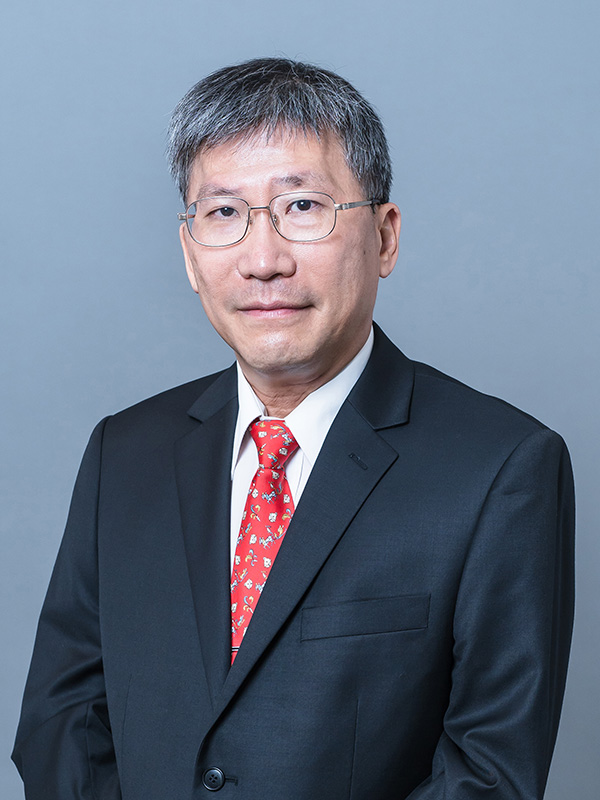 Obtained MB BCh from University of Wales College of Medicine, Cardiff, UK (1986). General medical rotations in Coventry, Manchester and Birmingham (1987-89), with MRCP (1989). Trained in Neurology in different hospitals in Birmingham with Clinical Research Fellowship at the University of Birmingham, UK (1989-1994). Obtained MD (Wales) in 1995 from exploring the role of xenobiotic enzymes including mono-oxidase-B (MAOB) in Parkinson's disease. Joined HKU in 1994 as a Lecturer, appointed as Associate Professor in 1997, and as Clinical Professor in 2006. Awarded FHKCP in 1995, FHKAM in 1996, and FRCP of the three Royal Colleges in 1998, 1999 and 2000 respectively. Endowed with the Henry G Leong Professorship in Neurology in 2008. Chief of Division (Academic & Clinical Services) in Neurology in HKU and Queen Mary Hospital since 1997.

I lead a research team in HKU focusing mainly on Parkinson's disease (PD), its etiology, pathogenesis and exploring therapeutic methods to modify these processes. Our earlier research described how a ubiquitous xenobiotic enzyme, catechol-O-methyltransferase (COMT) provided the link between the effects of estrogen and PD. This project delivered tangible materials including human COMT antibodies and a patented COMT ELISA assay containing a unique synthetic 18 amino acid polypeptide protein tag. This enzyme assay can quantify the estrogenic effects of environmental pollutants, such as PCBs and plasticizers linked to cancer and neurodegeneration. We have previously explored mitochondrial dysfunction, an important pathogenic process involved in PD. We described and elucidated some of the neuroprotective mechanisms of mitochondrial neuronal uncoupling proteins (UCPs) in experimental models of PD. We have developed methods and materials including antibodies to human neuronal uncoupling proteins (UCP4 and 5). Our studies uncovered a novel link between UCPs and nuclear-factor kappa-B (NF-kB), and more specifically the c-Rel pro-survival pathway, which can be a potential therapeutic target in PD. In parallel studies, we described the beneficial effects of leptin (a regulator of metabolism) on neuronal survival being mediated via UCP2, supporting a link between metabolic pathways and pathogenic processes in PD. We also elucidated how UCP4 interacted with mitochondrial Complex II to preserve ATP synthesis under cellular stress.

More recently, we have developed a unique colony of an experimental mouse model with a leucine-rich repeat kinase-2 (LRRK2) knockin mutation (C57BL/6N background) based on the mutation found in familial PD. Our current work focuses on pathogenic mechanisms and developing therapeutic methods to modify the course of LRRK2-related and sporadic idiopathic PD. One key aim is to deliver unique materials in unraveling the pathogenic processes of PD, in particular developing novel methods to assay the rates of different forms of autophagy.

Copyright © 2020. Department of Medicine, School of Clinical Medicine, The University of Hong Kong. All rights reserved.