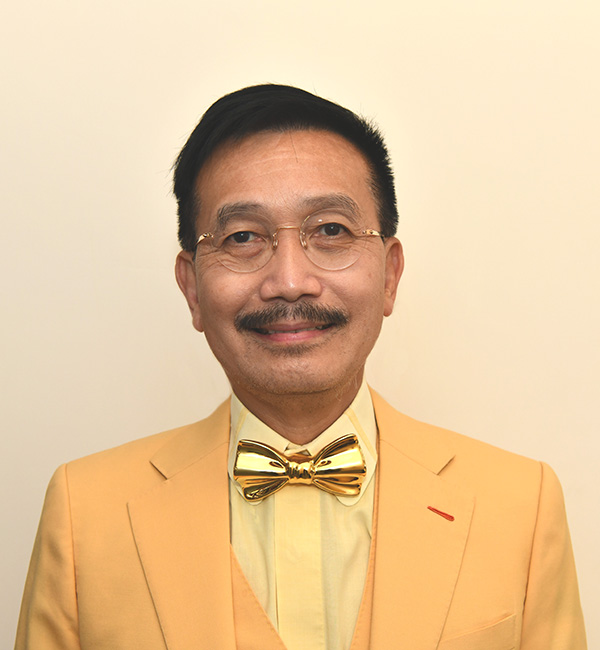 Professor Ching-Lung Lai has applied himself to further the understanding and the treatment of chronic hepatitis B and its complications for over three decades. His studies and clinical trials have contributed significantly to advance the development of knowledge concerning the hepatitis B virus. He performed the first trial of interferon alpha in hepatitis B carrier children in 1987. He was one of the pioneering investigators in the use of nucleoside analogues, including phase 2 and 3 studies of lamivudine (1998), telbivudine (2007) and entecavir (2006). The phases III trials of these three antiviral agents were all published in the New England Journal of Medicine. He was amongst the first to appreciate that nucleoside analogues have to be taken on a long-term basis for continuing viral suppression. This is based on the results on studies of the natural history of his research group: that the majority of complications of chronic hepatitis B occur after HBeAg seroconversion because of continued viral replication. He re-defined the treatment endpoints for chronic hepatitis B; these findings were first presented in the State-of-the-Art Lecture in the AASLD in 2005 where he received a prolonged standing ovation. He has been invited to write the editorial for the phase 3 study of tenofovir (2008) He and his research group have also carried out studies on the natural history of hepatocellular carcinoma and its treatment starting from 1979 onwards, occult hepatitis B and its implications as well as the long-term follow-up of hepatitis B vaccine recipients. He is still continuing with his research on hepatitis B, notably the use of newer treatment agents such as besifovir and the effect of long-term treatment on the levels of cccDNA in the hepatocytes.

Copyright © 2020. Department of Diagnostic Medicine, The University of Hong Kong. All rights reserved.